Get contaminated by different ideas to get results that are impossible to achieve with your own strength.

Open innovation is a revolutionary idea and, like most of them, has a very simple concept at its base: the more people and skills it gets, the higher the chance of getting something that you don’t he would arrive on his own. It is a revolutionary idea because it completely changes the way people think and innovate.
In the classical view, even in the most innovative companies that have always focused on R&D, much attention has historically been paid to keeping skills and technologies confidential, without sharing them, for fear of losing competitive advantage. Similar situations are created even within the same company, with different competing departments that do not cooperate for personal reasons or objectives to be achieved, or, in the worst cases, hinder themselves in order to stand out among others.

Now imagine the idea of sharing and collaborating not only with “rival” departments, but even with communities from around the world that could work for real competitors. However, the success and scope of the major Open Source projects show that not only does the shared model work, but it is also the best one to ensure rapid and constant growth, with a very high rate of innovation.
A recent example is represented by Hyperledger, an Open Source project created to improve cross-industry blockchain technologies. This is a global collaboration initiated by the Linux Foundation, which includes leading companies in financial services, banking, IoT, supply chain, manufacturing and technology, of which IBM is also a part as well as being one of the first to promote the initiative. Now it has more than 780 contributors and over 260 companies, around 150 meetups were organized in the world in which more than 46 thousand people participated and the code that makes up the project now has more than 88 thousand commits (contributions) from over 100 different companies. Launched in 2016, it is the fastest growing project in the history of the Linux Foundation. It is difficult to think that a single company, no matter how structured and with ample investment opportunities, can achieve a similar result.

Open Innovation applied to people
The well-known quotation from Henry Ford “The only thing worse than training your employees and having them not being trained,” perhaps applies even better nowadays than when it was formulated. In today’s job market one of the biggest difficulties is to be able to retain the skills and the best talent within the companies.Reasoning by organizing the company as a silo in which ideas should only come from within, limiting the growth and evolution of resources and technologies, preventing them from interacting with the outside does not solve the problem, indeed. Various studies (Messmer *, Deery **, Leidner ***) have shown that the percentage of retention of resources is much higher in companies where they invest in training and the acquisition of new skills, giving them the opportunity to grow at both a personal and professional level, dealing with situations different from those in which they commonly operate, thereby also enriching the wealth of experience and skills present within the company.

Intesa (an IBM Company) and sustainable innovation: a new mantra
At Intesa we share this vision and have embraced the concepts, enabling us to make the most of external technologies and skills, combining them with our experience of more than thirty years of history. On the technological side we are developing all the new services in native cloud mode and migrating the existing ones so that they follow the same paradigm.We designed an Enterprise Digital Platform, architecturally composed of microservices, which provides us with several advantages:

It is also essential to enable people to work according to this philosophy. To do this we have recently inaugurated a new office called Intesacampus OGR, located precisely at the OGR – Officine Grandi Riparazioni in Turin. A co-working space with 500 stations, of which about a hundred are reserved for us, in which several other companies will reside which, like us, have decided to focus on open innovation. It is a place where events are regularly organized to facilitate the creation of a cohesive community in which the exchange of ideas is a natural process: winds ranging from community breakfasts / aperitifs and yoga classes to conventions and keynotes on the tech world, with international collaborations and speakers. In the same building, in an area adjacent to the one used for offices, artistic events are organized such as exhibitions, installations and concerts.

Because Open Innovation means being contaminated even by ideas that do not come from the sphere in which it operates, but the more the pool of resources from which it is drawn expands, the more horizons and worlds from which to draw inspiration, the easier it is to obtain the results that are impossible to achieve as we can only focus on our own strengths. 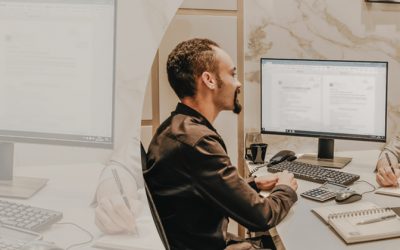 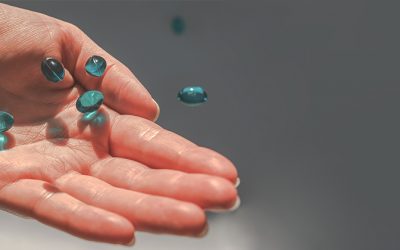 The project is born out of a concrete demand within the pharma supply chain to provide a hi-tech solution to tackle the problem of limited-supply and out-of-stock medicine. 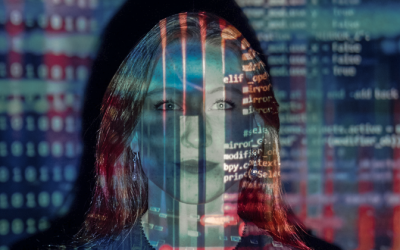 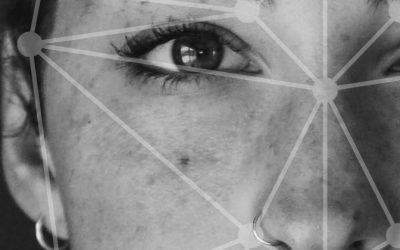 Thanks to an already established partnership, the three companies will offer a solution facilitating direct interaction between customers and banks. 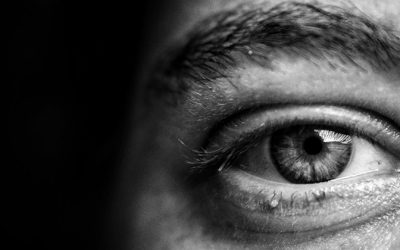 The lockdown has been a testbed for digitalization in Italy. It forced us to think about our relationship with technology, innovation, and one other. For a long-term solution to reopen the country, we need business models which places humans, sustai... 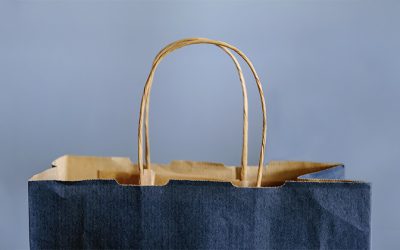 What impact has the pandemic had on consumers and consumer shopping? The pandemic triggered by the Coronavirus is having an enormous impact on consumption trends, and on identifying new purchasing behaviour...